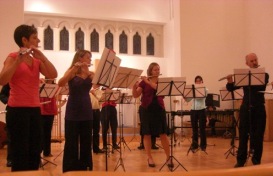 
Can't see the player? Please update your browser or use FireFox....